The Top 7 Times I Was Awestruck While Traveling 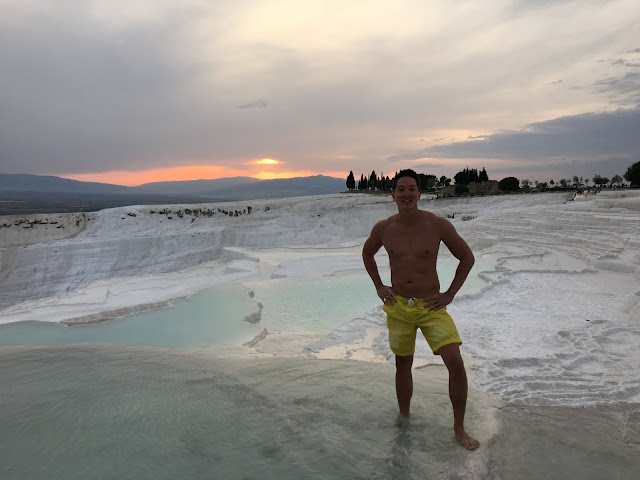 Now that I've traveled far more than almost the entire population of the world, I have gotten quite arrogant, obnoxious, and borderline unbearable to be around. This is much better than before, when I had not traveled anywhere, but was still unbearable to be around. Nowadays, when people talk travel, I clear my throat in an annoyingly loud and exaggerated manner that stops people in mid-conversation -- not just at my own table, but at other nearby tables as well. This is to let people know that I am about to speak and that what I say will be quite profound.

One thing that's always bothered me about any "top" list of travel destinations, or even a "user-voted" list, is that the authors (or voters) typically haven't seen ALL of the cities, beaches, or landmarks in the world. And most "voted" lists are going to be heavily skewed towards mainstream, easily arrived-at destinations where more people have been. I took Statistics once in college (nailed it with a C+, mind you) and somewhere in that class there was discussion of where the study (votes, in this case) are coming from, those people's biases, and how many people are involved. I think that pertains here.

Anyhow, before I bore you any longer with my encyclopedic knowledge of an Intro to Statistics class, I shall now compile my own "best of" travel lists. Because I have been nearly everywhere!

This first list I shall present is hardly debatable, as it features seven times I was awestruck while traveling. They were moments where I saw something that I didn't expect, repeating "wow" to myself, as if it were the only word I knew. For a PG-13 rating, I have eliminated anything that had to do with a sex show involving animals or ping-pong balls,

1. Piedra del Peñol (Guatape, Colombia) – While traveling, I am largely agreeable to going any place that I have not seen before, so I rarely ask questions until after arriving. Sometimes, unfortunately, I end up in the middle of a local drug dealer's living room with my hands tied behind my back, wearing some girl's blue jean jacket, wishing that Liam Neeson would come save me.

When you first arrive to Piedra del Peñol, it's shocking to see such a large, free-standing rock out in the open. While I am no geologist (heck, I even had to Google what they call someone "who studies rocks"), I would say that it has to be one of the largest free-standing rocks I have ever seen out on its own. There's a zig-zag of steps up the side, which is amazing in itself, but then you reach the top and it's a show-stopper. 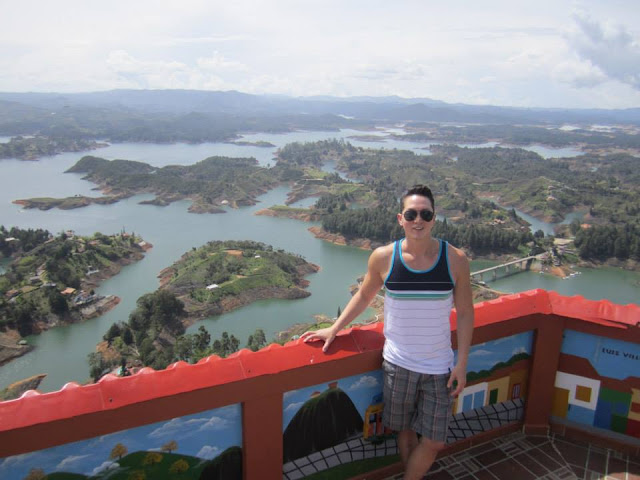 2. Great Wall (China) – The Great Wall of China is no secret. Yet, even when you get there, nothing prepares you to see a structure that stretches for miles and miles, seemingly never-ending. I've seen it three times now and am still amazed by it each time. Imagine seeing the Empire State Building, or the Eiffel Tower, or any tall monument or building flipped on its side and extending for as far as the eye can see. Or duplicated hundreds of times and connecting to one another, yet STILL not be as long as the The Great Wall. There is just nothing else on this earth -- that is man-made -- that can compare to the Great Wall. Then, you consider that it started to be built in the 7th century BC (BC!!!) and finished in the 1600s AD.


3. Sintra (Portugal) – Sometimes I question whether I truly find places like Piedra del Peñol and Sintra to be as stunning, or whether it's just because I did no research beforehand, and therefore had no preconceived notions on what to expect. It reminds me of when I was in school and did no studying before a test and when that test was placed in front of me, I was overwhelmed and hyperventilating a bit on the inside. Sintra, as a city, comes as a package deal. Located about 15 miles outside Lisbon (that's 25km for the layman), Castelo dos Mouros and Palácio Nacional da Pena were within walking distance of each other and both had stunning, sweeping panoramic views. I think the trend here is that I love views. And Castelo dos Mouros is the best view I have ever seen from a castle.


4. Miradouro da Boca do Inferno (Sao Miguel Island, Azores, Portugal) – After missing my flight to Morocco, I promptly sat on the ground at the airport, laid in the fetal position, sobbed for thirty straight minutes, and then pulled out my laptop, searching for cheap flights leaving that day. With a $130 ticket to Sao Miguel Island, I stumbled upon one of the best views while aimlessly driving around the island in my rental car. While the whole island was breathtaking, filled with lush greenery, and volcanic lakes, it was the view of Lagoa de Santiago, Lagoa Azul, and Lagoa Verde (Lagoa = Lake (for you morons)), surrounding Sete Cidades, from the Boca do Inferno viewpoint that brought me to my knees.

5. Banff  (Alberta, Canada) – I have never seen lakes of these types and different colors in my life. And all in such close proximity to each other! Lake Louise, Peyto Lake, and Moraine Lake, you complete me. (Lake = Lagoa in Portuguese and Lago in Spanish, for you non-English speakers out there).

6. Machu Picchu (Peru) – This is another place you have surely heard of and seen in pictures, yet it still blows you away. It's crazy to think about how Machu Picchu came to be. And that's part of the allure. Sitting on top of a steep, narrow mountain, you can't help but wonder how the Incas got those large stones up the mountain and built such an impressive structure in the 15th century... and then to only abandon it later. Spending a day there is like spending a day amongst the gods in heaven. 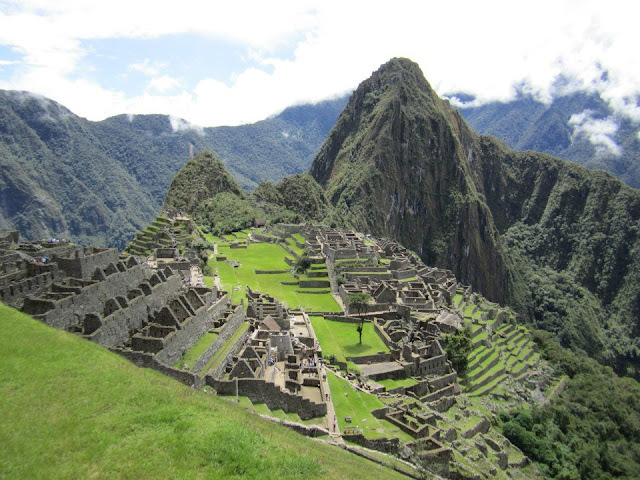 7. Pamukkale (Denizli, Turkey) – Coming here made me try and learn the definition of "travertine", whose definition then led to a bunch of new words I didn't understand, so I gave up. But, basically, I think it's like some sort of mineral water that forms rocks that look like icicles. It was while exploring this fascinating accumulation of travertines on a hillside high above the city of Denizli, that I saw the most unique sunset of my life. As a bonus, the Roman ruins of Hierapolis (190 BC) are right next door and remarkably preserved.


Welp, there you have it. Seven times that I was flabbergasted and instinctively, and unconsciously, reached for my penis. Like Jack Nicholson in As Good As It Gets, seeing these sites honestly made me want to be a better man. I can think of no other times where I have felt so humbled than when seeing these unique, amazing displays of nature and man-made wonders.

Seeing them will make you feel like the natural surroundings of your home is a shit hole. 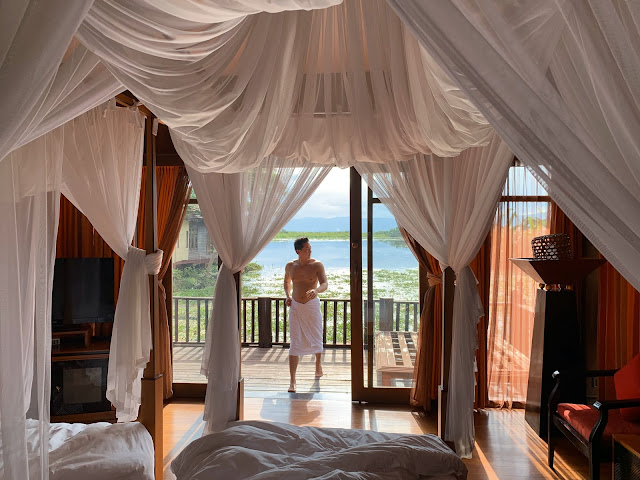